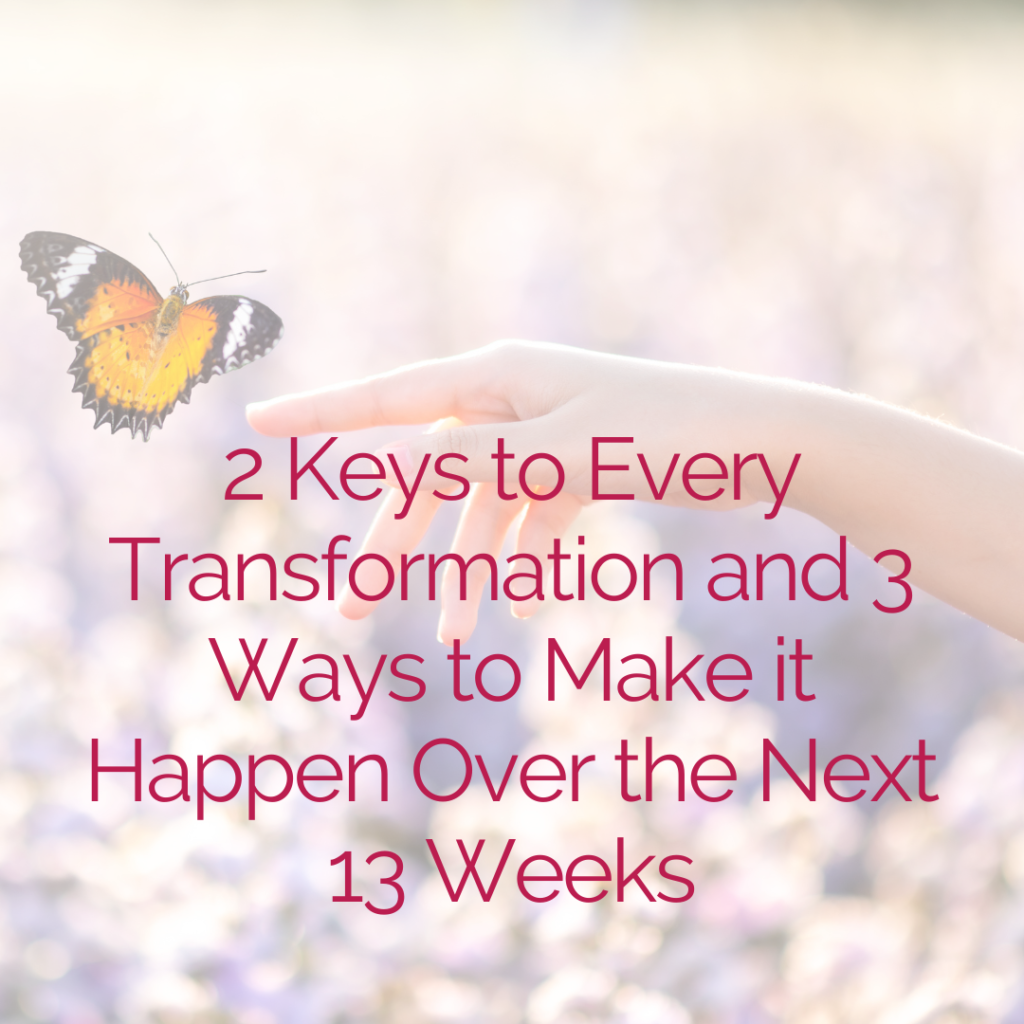 Transform… really?Does your cynic scoff as much as mine at that overused word?Can anything really change that much in just 13 weeks? Celtic legend says that seeds do.They rest in the dark for an entire seasonBefore stirring beneath the soil for their triumphant blossoming.Imagine having an entire season to rest! Winter is that season in the natural […]

What’s waiting for you in this darkness? 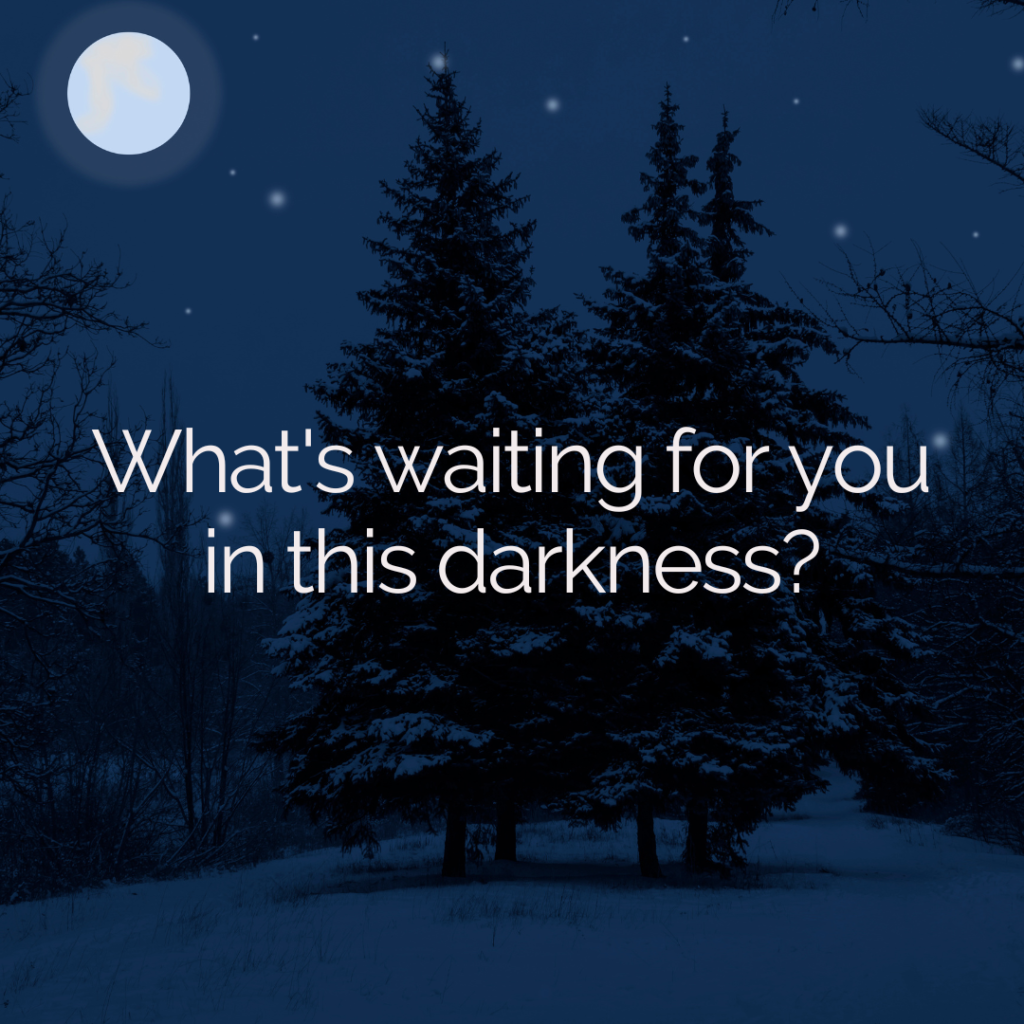 It’s almost the Winter Solstice… the darkest time of the year. Over the thousands of years before electricity made us forget what darkness gave, most folks weren’t going to twinkling holiday parties in mid-December. Instead it’s likely they used this darkening time to rest, to take stock. How was the harvest this year? What grew well, […]

Are you still secretly hiding a dark side on this darkest of days? 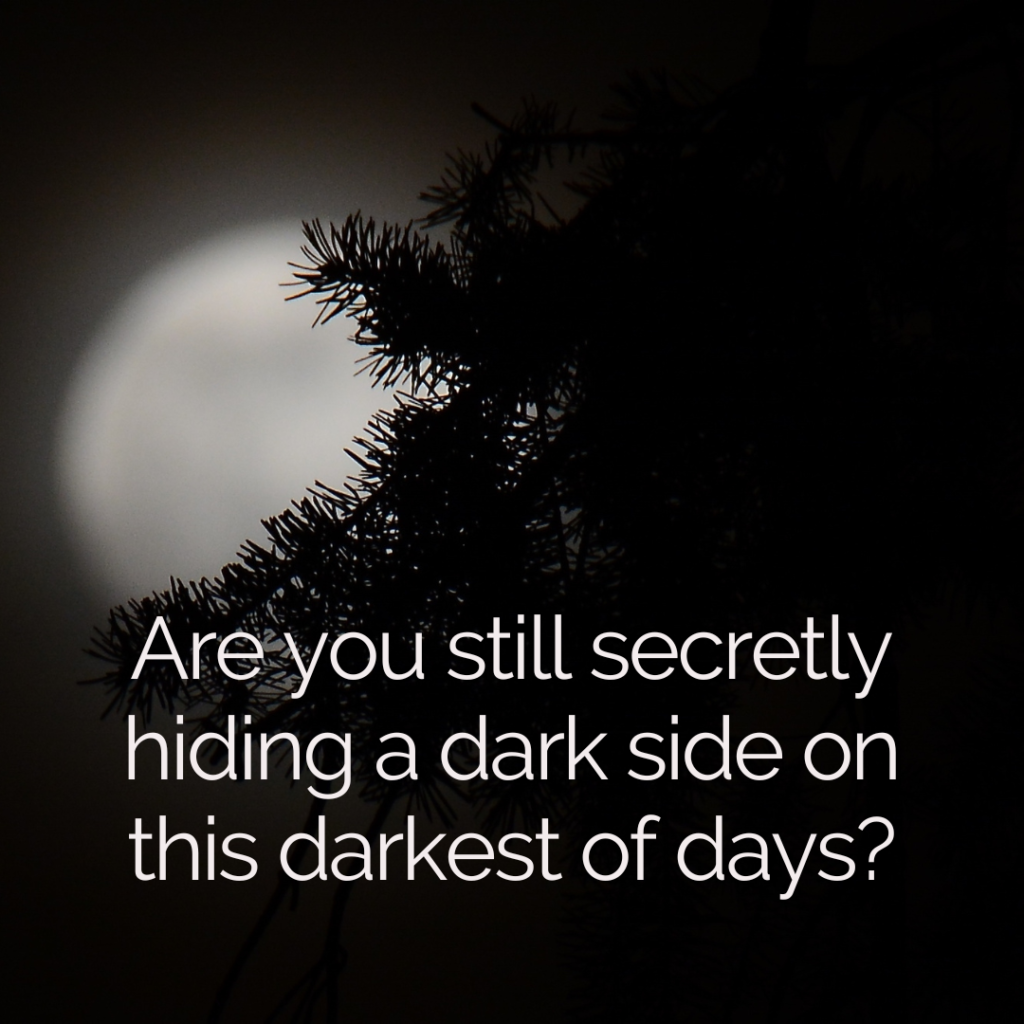 Did you think a boogie man hid under your bed when you were 4 years old, Dear Friend? Every child imagines something terrifying in the dark. For me it wasn’t the bed though, it was the basement! As a kid I was told to go fetch my mother’s canned tomatoes. But I hated to go […] 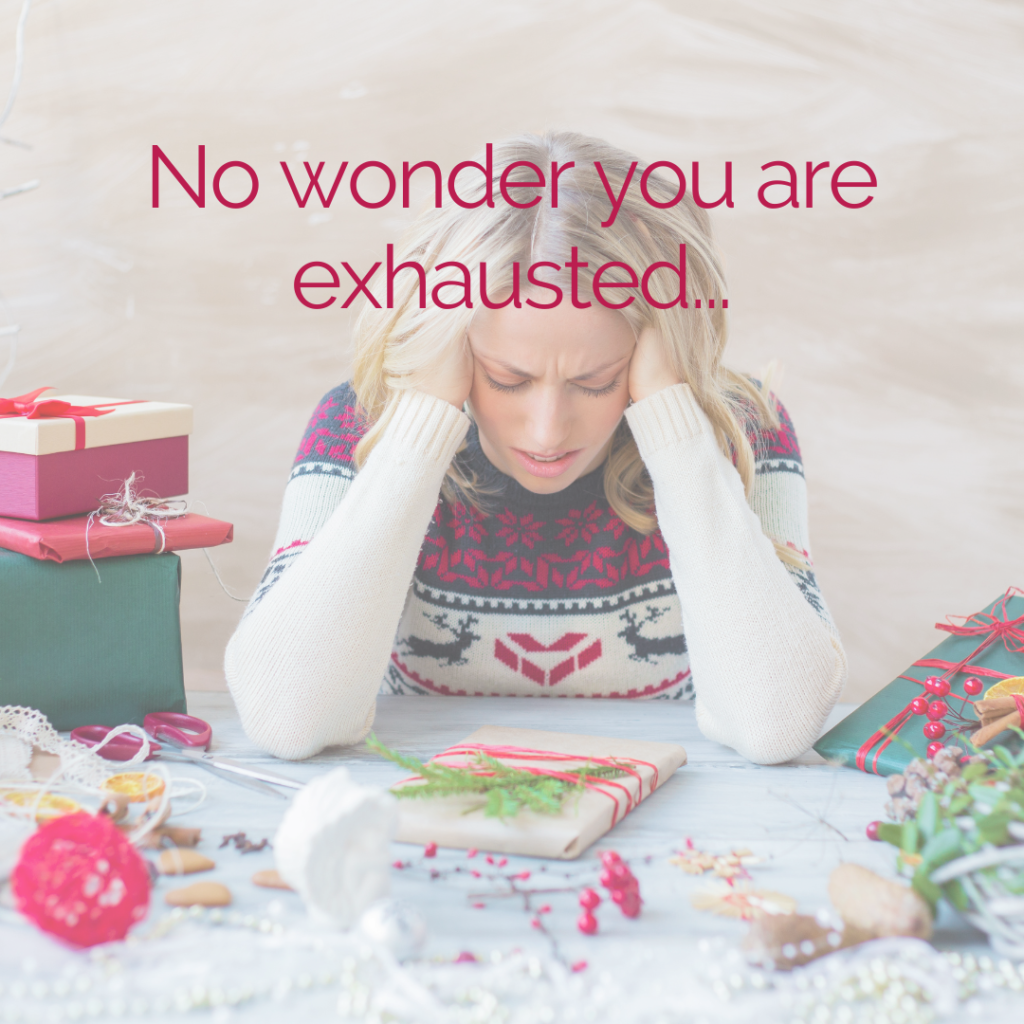 If you find yourself exhausted then this short blog will explain one of the most likely reasons for that and also offers a simple practice to help you.

What is it about spooky Halloween that still draws us? 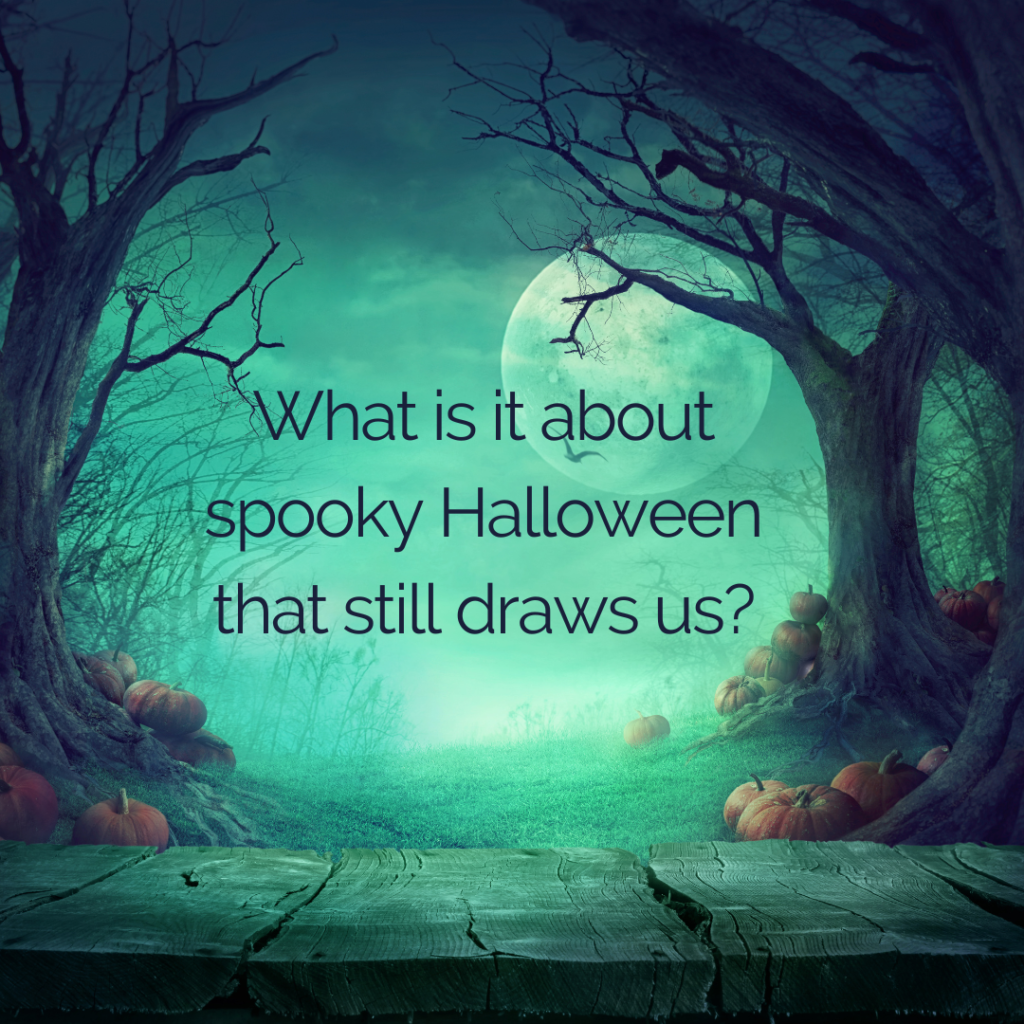 Before it was commercialized into vapid meaninglessness, Halloween helped humans play with what scared them in order to embrace a greater truth. 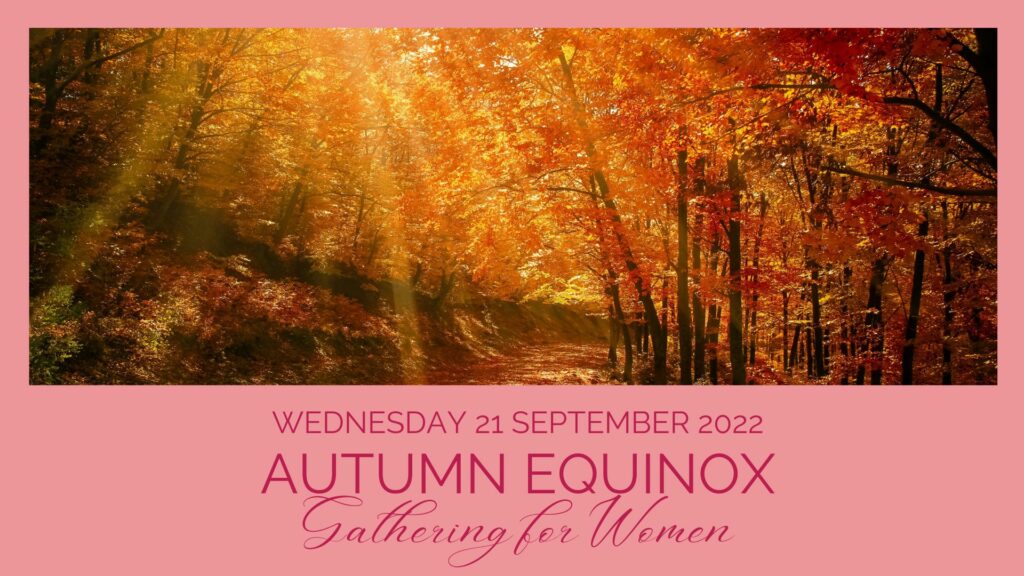 In this short video, I share a simple ritual which you can incorporate into your life during the days on the run up to and just after the Autumn Equinox in order to create more stability in your life at this transitional point of the year. 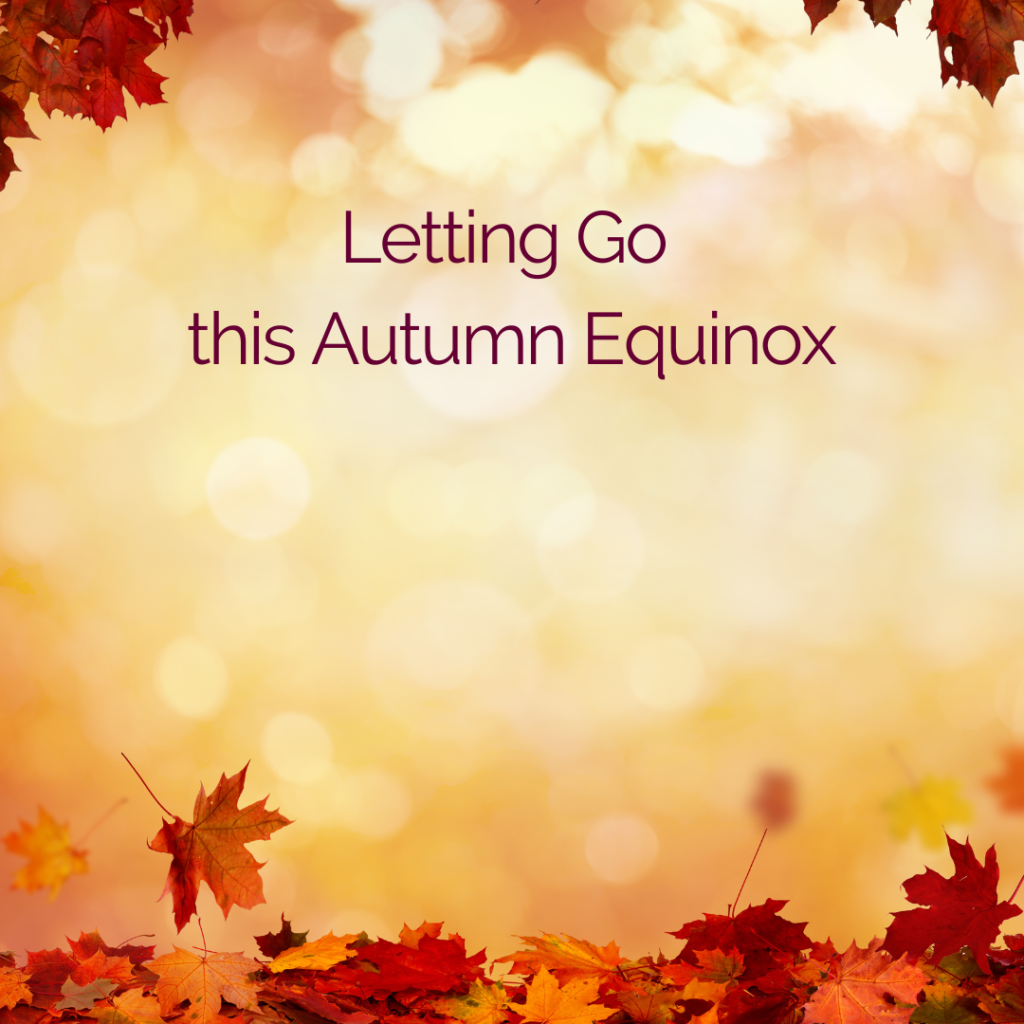 As we approach this Autumn Equinox which is a time of massively shifting energies, we are being propelled to let go, like the trees are doing with their leaves — in order to allow ourselves to be in sync with the changes that are happening all around us.

Feeling More: The Most Important Tool for Sexual Healing 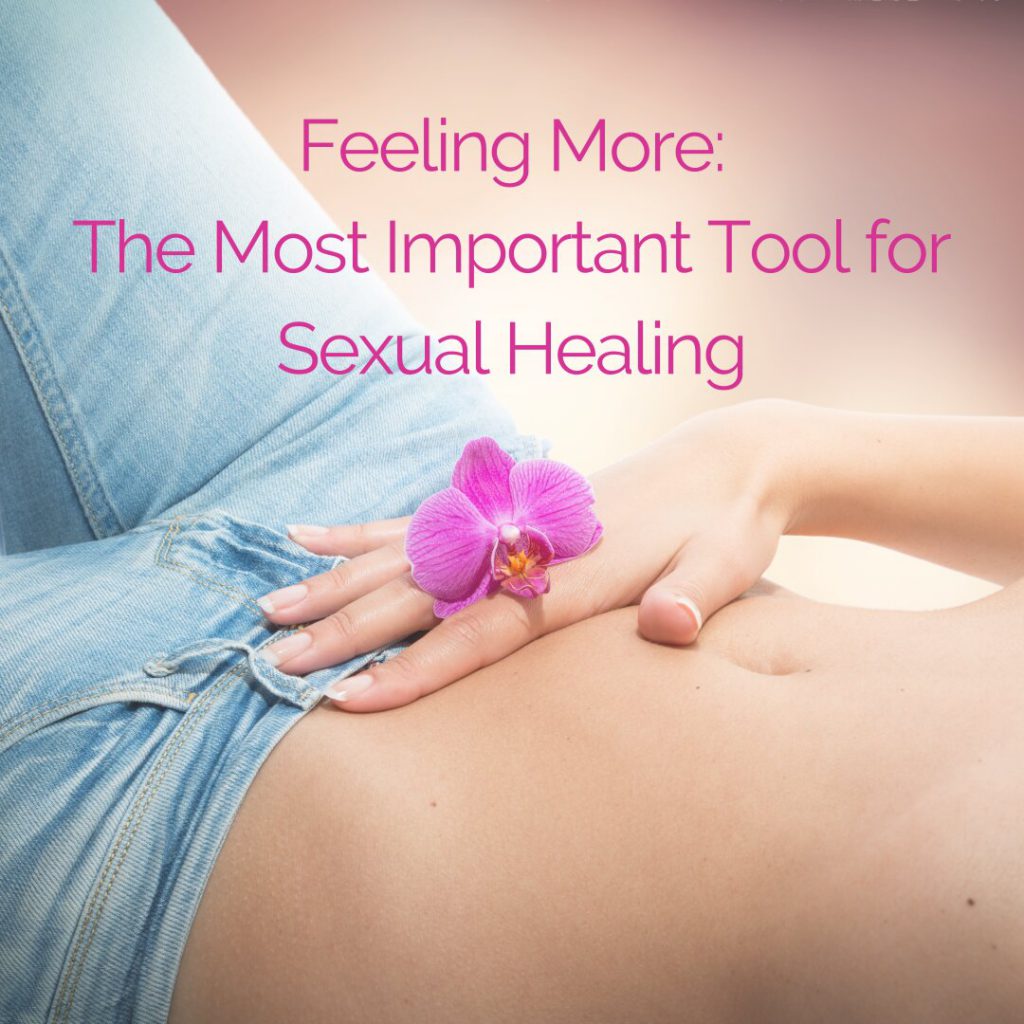 Intimacy is hardwired into our human DNA and influenced by our female hormones. This may explain why so many women crave more closeness than we’re experiencing at any moment. And why we sometimes make less than skillful choices in our intimate relationships. As an intimacy coach and spiritual counselor, my job is to help women […]

Are you chasing happiness or relaxing into joy? 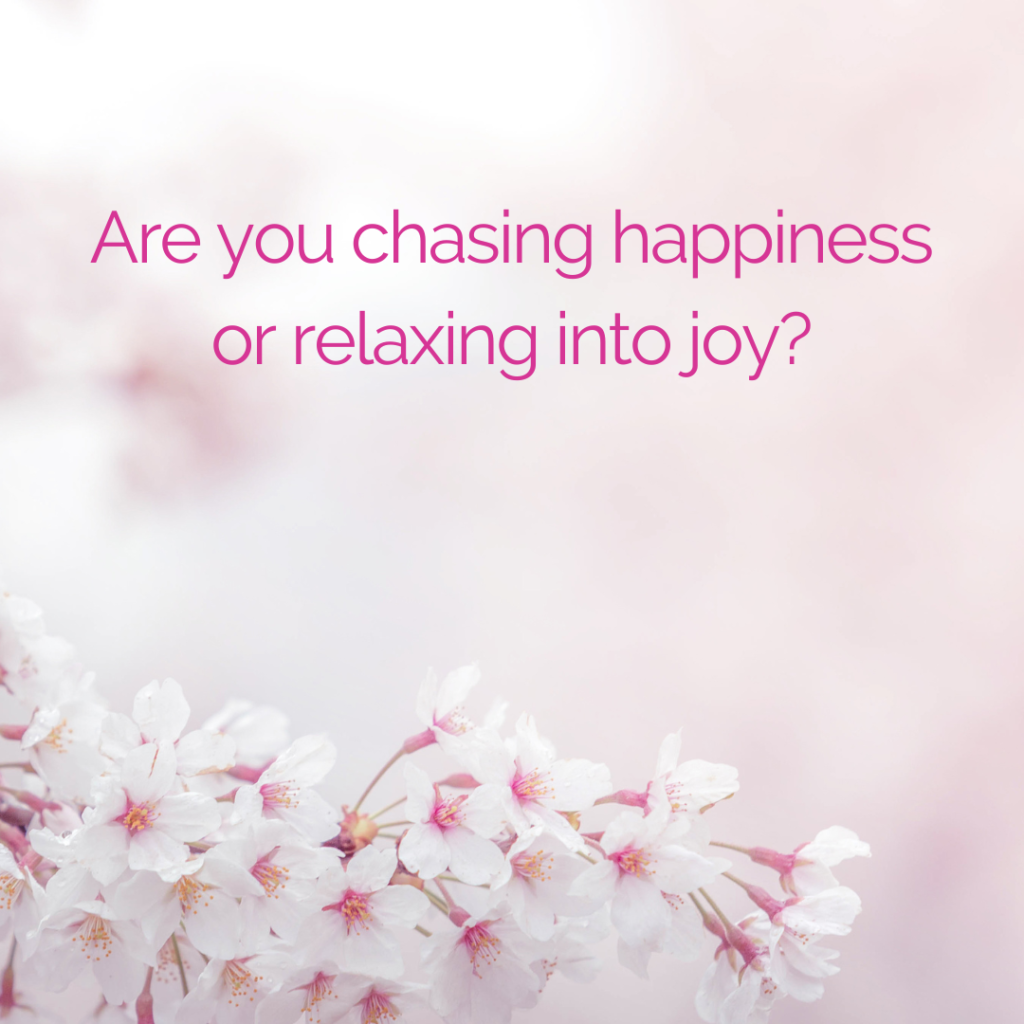 When we invite Joy to inhabit our lives, we change from the inside out. And the balance we’ve longed for begins to shift.

What’s been dormant in you that is now ready to burst into life? 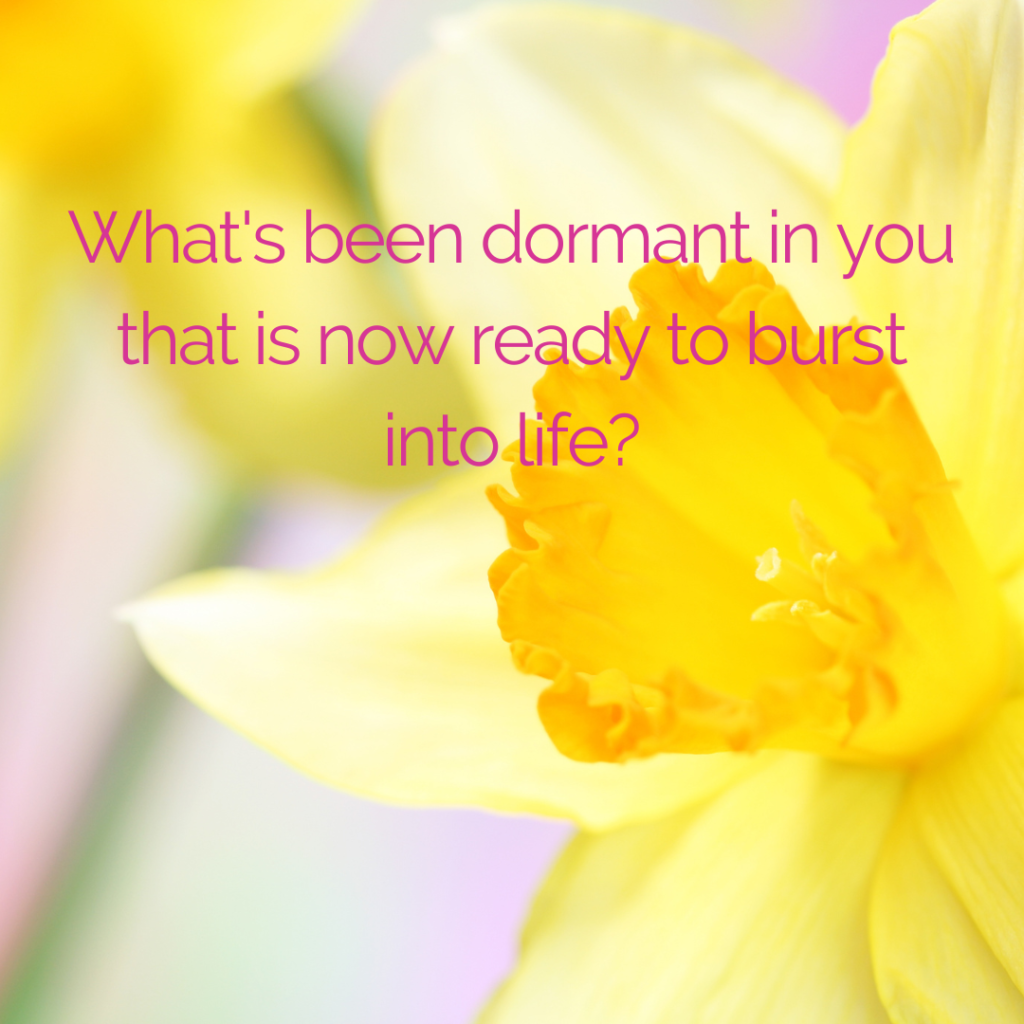 Let your connection with Nature be an organic guide.

Is it time to reclaim your time? 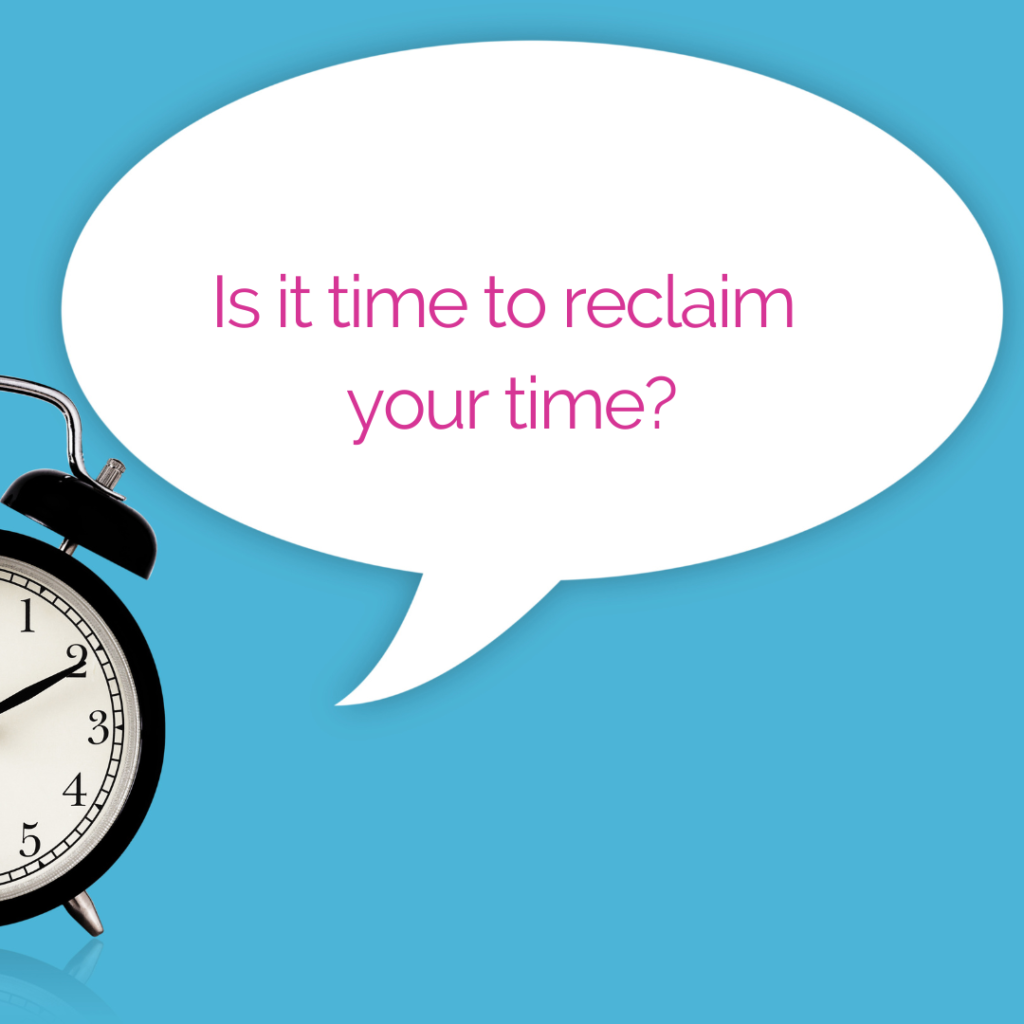 Without the usual outer-induced structure it’s easy to float along distracted by pings and posts, feeling insubstantial, ungrounded, overwhelmed with an endless stream of stuff to do. 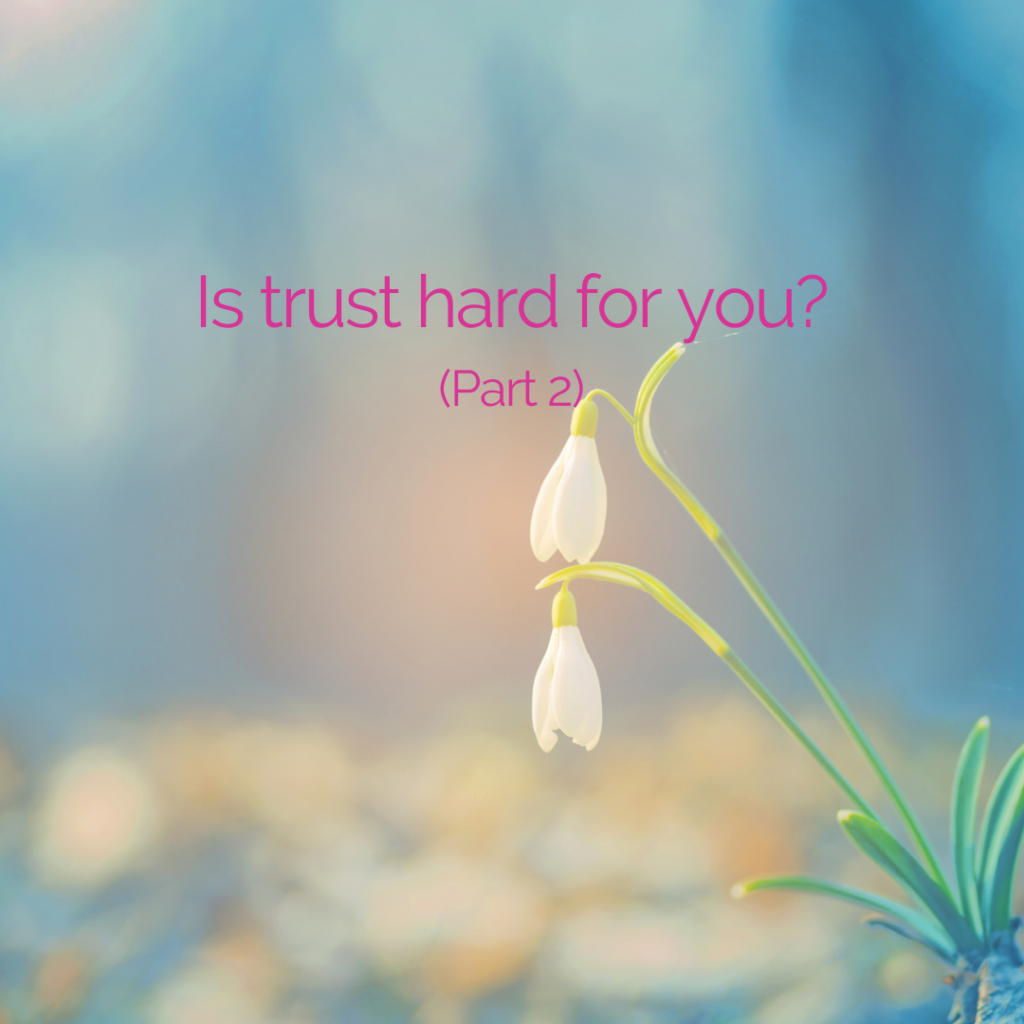 In times like these my wise body can be my ally, if I will just let it.